Day Twelve in the Corona House

(Though nobody actually has it.) 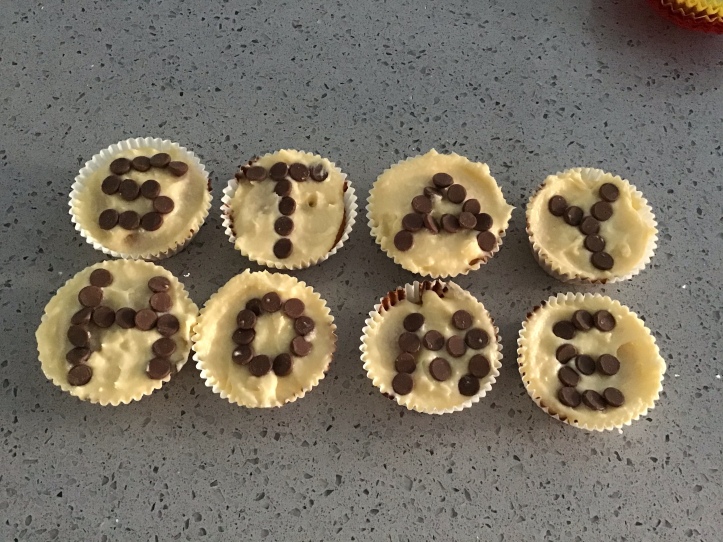 07:06 Lindsay can’t sleep and comes downstairs for her early morning wee. She wonders when Ian put up a large picture of a flower in the downstairs toilet. Turns out it’s the ironing board. Lindsay goes to find her glasses.

09:17 Lindsay’s latest conspiracy is that Ian’s started this pandemic to stop her spending. The bank account is the healthiest it’s been since…..since…well, before he met her.

10:37 Lindsay worries about her blog again. Today she’s one less hour to create it. And the stupid one is sleeping too much to give her any material.

11:19 Abigail emerges for her daily programme of moaning, sulking, complaining and twining, in no particular order.

12:07 Lindsay is getting increasingly annoyed with her eldest. Now that she’s actually communicating with him on a regular basis, she’s learning more about him and he appears to be an argumentative arse just like his dad.

12:31 Lindsay and Ian have their daily argument about who’s taking the dog out.

Ian: I’ve got sciatica and a prolapsed disc.

Lindsay: Yeah, but I’ve got a blister.

12:33 Frankie runs back in the house when he realises it’s another fecking lead walk.

13:33 Ian phones for a lift home because his sciatica is playing up.

“You’ve only been out for one minute!”

“You haven’t changed the clocks you silly woman!”

14:56 Lindsay decides she’s passed the point of no return and there’s absolutely no point getting washed or dressed. The smell emanating from her should keep the rugrats at a safe distance for the rest of the day.

15:30 Lindsay tidies out her wardrobe and messes up her bedroom, the en suite and landing in the process.

15:34 Lindsay throws away some clutch bags and fascinators. She doubts any couple will want to get married after being on lockdown together for months on end. If only this had happened 19 years ago…..

15:53 Lindsay rations out the pasta before cooking it. No making enough to feed the five thousand anymore, like she usually does.

17:37 Ian thinks he may be offered overtime at Heysham next week. He’s happy to run the risk of leaving the house as it’ll mean he’ll miss the Monopoly game which is scheduled to start tomorrow.

18:27 Sam is told to take Frankie out for his daily exercise. Sam’s, not Frankie’s.

18:54 Sam is still in the shower, avoiding said daily exercise.

18:59 A search party is sent to look for Sam. He’s located. Still in the bathroom.

19:06 Lindsay panics when she sees that the ice tray is empty. She needs ice cubes as part of her five a day intake. Potatoes. Well, vodka.

Read what happened yesterday on Day 11